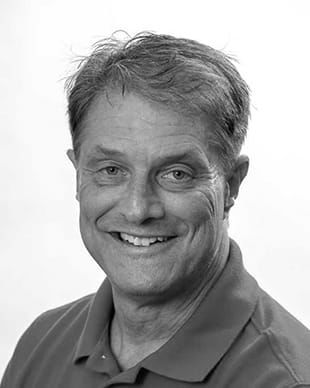 Joe Veitch, Vice President and Senior Loan Officer, started with Embrace in September 9, 1996. During his tenure at Embrace he has been named as Top Loan Officer for the last 14 years, and as a member of the All-Star team twelve times. Joseph has also been a recipient of the Presidents Award and named Teammate of the Year.

Joseph grew up in California, Indiana and Rhode Island. Before coming to Embrace, he was a commercial real estate lender at Citizens Bank for seven years. Prior to working at Citizens Bank, he served in the United States Air Force for five years where he received an Associates Degree in Electronics at the Air Force Community College. He later attended Bryant University where he received his Bachelors in Science in accounting and finance and has completed most of the requirements towards his Masters of Business Administration.

Joseph currently resides in RI with his wife and 6 kids. In his free time he enjoys reading biographies, building and flying radio-controlled airplanes, weightlifting, fitness and being the best father he can be.