Having spent more than 30 years in both management and “hands on” positions within the mortgage banking industry Cary Reines possesses a unique blend of experience and expertise in the field. His past 14 years were spent with Mason Dixon Funding (headquartered in Rockville, MD), an independently-owned mortgage company that he helped found in 1996 and for which he served as a principal. While at Mason Dixon, Reines was responsible for overseeing all of the company’s loan origination activities while also directing its marketing and recruiting efforts. He was instrumental in opening a total of seven branch offices along the East Coast, playing a key role in determining the locations and hiring individual loan officers and existing teams. Cary began his career with Embrace Home Loans in December of 2009. At Embrace Home Loans, Reines oversees the sales operations for the entire Mid-Atlantic Region.

Over the course of his career, Reines has originated more than $700 million in mortgage loans. He is a member of the Mortgage Bankers Association (MBA) and the Suburban Maryland Builders Industry Association (SMBIA). A native of Chevy Chase, MD who now lives in Rockville, MD, Reines earned his B.S. in Business Finance from the University of Maryland. He also is a graduate of Northwestern University's School of Mortgage Banking. 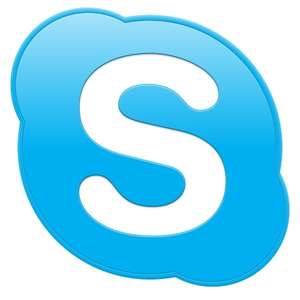 Cary Reines, NMLS # 103585, is employed by Embrace Home Loans and is licensed in: MD

Ask just about any professional from any field or industry, and they’ll probably tell you the same thing: Public speaking is stressful.  Whether you’re a teacher, a musician, or even a professional public speaker, you’re bound to have felt those involuntary shakes, butterflies in your stomach, sweaty palms, or dry mouth that follows you up…