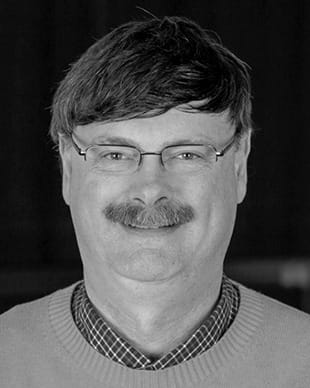 Michael Easterly rejoins the team at Embrace as the Producing Branch Manager of our Lynchburg, Virginia office. He has always lived by—and based his professional success on—Virginia Tech’s motto, “Ut Prosim,” or “That I may serve.” He did so impressively at Southern Trust Mortgage, where he spent 10 years as a Branch Manager/Loan Officer, earning years of President’s Club and Manager of the Year honors. A veteran of more than 30 years in the mortgage business (nearly a decade of them previously at Embrace), Mike joined Mason Dixon Funding in 2009 as branch manager of the company’s office in Salem, VA and also spent over a year at Loan Depot before becoming part of the Embrace team.

Mike currently lives in Vinton, Virginia. A native of Bedford, Michael earned a B.S. in Marketing Management from Virginia Tech, becoming the first of his family to graduate from college. He is an active member of the Thomas Road Baptist Church in Lynchburg, and a loyal supporter of the Virginia Tech Athletic Association. He is married to the love of his life, the lovely Freda Easterly. And he is an avid animal lover, dedicating much of his free time to rescuing orphaned cats. (He has nine of the friendly felines at home.) In his spare time, he enjoys collecting sports cards and coins. And his idea of the perfect day would be enjoying his good health, sharing his Christian faith, and helping his teammates smile.

Mike Easterly, NMLS # 235204, is employed by Embrace Home Loans and is licensed in: VA

There’s a lot to love about Embrace Home Loans, but one of our strongest assets has always been our employees. We have teammates who have been with us for 10, 20, even 30+ years. And we’ve also been hiring new employees at a furious pace recently — new employees that many of us haven’t met…