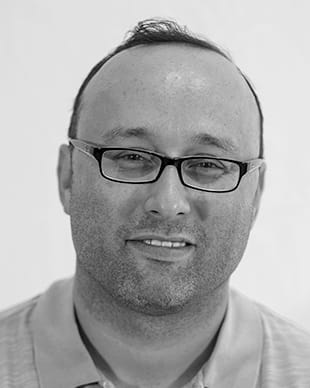 Marco Melo joined Embrace Home Loans in 1998. Marco is a Senior Loan Officer, licensed to do business in 26 states. Prior to joining the Embrace team, Marco worked as a Branch Manager for Aerus/Electrolux where he recruited, trained and managed a team of 15-25 Sales Representatives. Within two years, Marco’s branch was ranked highest in sales volume and in customer satisfaction out of 1000+ branches in the US and Canada.

At Embrace, Marco has continued to gain recognition for his hard work and devotion to his customers. He was named Rookie of the Year in 1998 and has since been awarded Embrace’s highest annual honor, inclusion in the All Stars Team four times. Additionally, Marco has made the Top Ten Loan Officer list for numerous months. He describes himself as “a student of finance and the mortgage industry. I feel that every person that connects with me will walk away with a better understanding of their finances, and clarity about their options.” Marco lives in Rhode Island with his wife and three children.

What Is a Title Company and What Do They Do?

Home buying is complicated, and in order to do it successfully (not to mention legally), a number of professionals will need to play a role. These include a mortgage lender, a loan officer, a real estate agent, an attorney, an appraiser, a surveyor, an inspector, and a title company. That last one is often the…