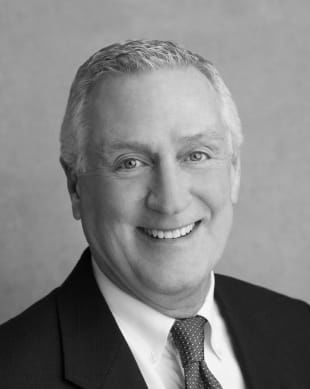 Jim Galloway joined Embrace’s Ashburn, VA branch as Sales Manager in April 2022, and is excited about the opportunity to guide and support other loan officers on his team. He looks forward to also establishing a satellite office in the Alexandria, VA area where he has worked and resided for over 34 years with his wife and three daughters. Jim is a West Point graduate, with a B.S. in General Engineering, and holds a Master’s degree in Systems Management from the University of Southern California. Throughout Jim’s 33-year mortgage lending career, he has earned numerous top producer awards, as well as, many accolades from past customers. His prior stops include Caliber Home Loans, Stearns Home Loans, 1st Mariner Bank, Wells Fargo Home Mortgage, and Chase Home Loans.

As a mortgage professional, Jim is committed to providing every borrower with a mortgage solution that best fits their personal and financial needs. Jim also believes that buying a home should be an exciting and fulfilling experience, and to that end, is dedicated to ensuring every customer is treated with respect and that their transaction is a smooth one. Personally, Jim is passionate about supporting the Wounded Warrior Project and the West Point Association of Graduates, as well as, volunteering for veterans’ support groups. As an Army “brat”, Jim grew up living in many areas throughout the world (including Germany, Turkey, and the Philippines), and developed an early love for travelling that continues to this day, thus often taking him to his family’s home in Santorini, Greece. He also enjoys rooting for his hometown hockey and football teams, and riding his Harley-Davidson.

You can connect with Jim and learn more about him on LinkedIn and Facebook.

Inventory Shortage? How to Find a House When Listings are Scarce

A shortage of housing inventory made it difficult for many homebuyers to find a house this year. And according to many experts, next year may be much of the same. As more and more Baby Boomers age in place and existing homeowners stay in their homes longer (an average of 23 years in some cities!),…