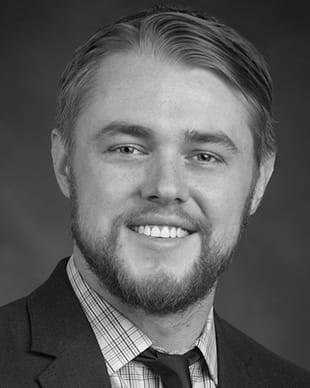 Nick Rozek, the junior half of the Rozek lending team, works alongside his father Bill to help make dream homes a reality for customers in the Maryland region. As a team, they are ready and able to offer unmatched service to Embrace clients and communities.

After living in Chicago and working as a bike courier, Nick returned to Maryland, where he grew up to work toward his career in loan originations. He started as a Loan Officer Assistant in 2013, then became a Processor and is now a Loan Officer.

Focused on bettering the community, he’s active with the DC Homeless Coalition and is a member of the Citizens wing of the Takoma Park City Council. He has also applied to sit on the ethics committee of his local government. As a passionate, empathetic, and persistent individual, he aims to foster strong, sustainable, communities through education.

Nicholas Rozek, NMLS # 1189970, is employed by Embrace Home Loans and is licensed in: MD

How to Achieve a Great Professional Reputation

You care a lot about what people think of you — and that’s a good thing! How you’re viewed by others directly affects your career. You know that when others like you, working with them will be easier, you’ll get more referrals, and you’ll be considered for possible opportunities, like promotions, working with bigger clients, seats…