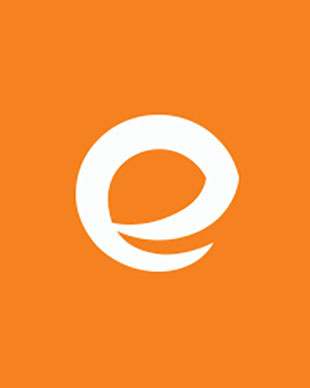 Embrace Home Loans is pleased to have Elliott Bresler as a Branch Manager with us. Elliott has a track record of “getting things done”, having received multiple awards for his production as a Loan Officer and profitability awards as a Branch Manager. He’s also been recognized by the Maryland Chapter of Retired Federal Employees Association, for his work in financial education. His professional prowess doesn’t end there, as he remains active in various associations like MBA, MMBBA and GCAAR.

Though Elliott is incredibly driven to succeed in business, he makes sure to have an involved life outside of work. After growing up in Washington, he didn’t stray too far from home, currently residing in North Potomac, MD. He is proud to have been married 31 years with two children, a son working as a Project Marketing Manager at Google, and a daughter who is a Doctor in Philadelphia. On top of his family life, sports keep him active, as he enjoys playing basketball and long-distance swimming. When able to take a breather, you will find Elliott either on a warm beach, or simply on the couch watching college basketball, football, or enjoying a good book.

5 Self Development Books That Are Must Reads for Summer 2021

Take time off for the summer? Looking to kick back on the beach or spend your hotel evenings reading professional or self-development books? You aren’t alone! Summertime is a great time to relax with a good book, and if you’re well-read, you might be looking for new titles that were published in the past year…