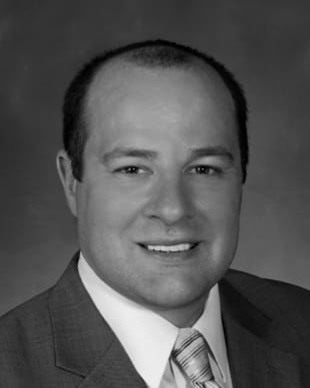 Michael Cockman is a new Branch Manager joining the Embrace team in Tampa, Florida, where he’s focused on production, developing relationships throughout the market, and recruiting new Mortgage Loan Originators. Embrace’s culture was a driving force for his move. He was awed by the laser focus on customer experience and meeting closing dates, as well as our exceptional operation and marketing support to allow for ongoing growth. He’s also drawn to the ways he can eliminate frustration for borrowers with on-time closings, and the competitive Physician Mortgage product will allow him to expand Embrace’s market into more high net-worth individuals.

Prior to Embrace, Mike worked with Synovus Bank in a similar capacity as a Market Sales Leader and Producing Manager. He’s received the 2020 Carolyn Green Award winner at Synovus (essentially an all-around MVP distinction at the company), was Ranked #1 MLO in FL for Fifth Third Bank in 2013, and has received multiple Chairman’s Club, Chairman’s Club Elite, and President’s Club Awards over the last 10 years. He’s also passionate about supporting the charitable organizations Hooked On Hope, Tunnels For Towers, and St. Baldrick’s Foundation.

Mike grew up in Missouri in a small community where Robin Hood was filmed called Lake Sherwood, about an hour away from St. Louis. These days he lives just north of Tampa in Land O’ Lakes with his wife Danielle (a successful realtor with Keller Williams) and their two sons. He enjoys ice hockey, boating, traveling the country with his son to play baseball, and beach days with friends and family looking out at the open ocean or on their boats with colorful cocktails in hand.

You can connect with Michael and learn more about him on LinkedIn.